END_OF_DOCUMENT_TOKEN_TO_BE_REPLACED

This month, Timewaster got spins on the Canadian punk rock show The Grind, and Rockradio.com. For previous airplays, see this post. 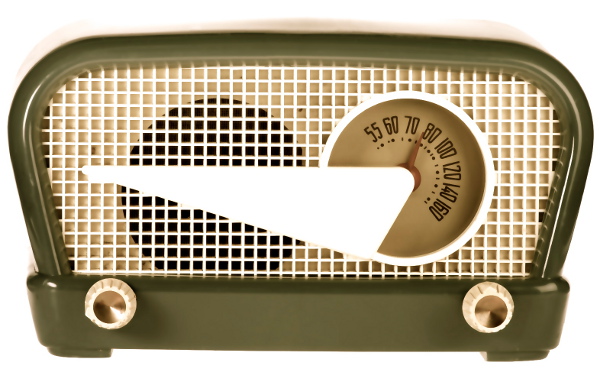 Our songs were featured on a number of cool radio shows recently:
– Timewaster was on Radio Like You Want (Punkradiocast, San Francisco, USA), co-hosted by Blag Dahlia of the Dwarves. It’s hard to imagine a more perfect punk rock radio show for a Bankrupt song to be featured on than this one with the Dwarves frontman talking about their gigs with Turbonegro and then interviewing Joe Queer of the Queers.
– Timewaster and Veronica were played multiple times on Berlin’s coolest punk rock radio, New Rose hosted by Nolti.
– Timewaster also got a spin on the Tommy Unit Show (New York, USA) of Real Punk Radio.
– Most of our new songs appear regularly on Germany’s Punkrockers Radio
– Monday Morning was played on the Radio Orphans Podcast (Minneapolis, USA)
– Monday Morning will be featured on an upcoming compilation by Pop Punk Podcast
– The Hungarian version of Monday Morning is played regularly by the Southern Hungarian radio stations Fortuna and Smile

…and we hope there’s more to come!

Did you know that FC St Pauli has a web radio? Now there is one more reason to start listening to it, FC St Pauli FM has just started playing the songs of the Rewound EP on a daily basis.