There’s just a few days left from 2012, so let’s do our traditional year-end roundup:

Videos: Out biggest achievement this year was out first official music video for Rewound and its Hungarian version Retro, which was played in rotation on MTV Hungary and has been watched 110,000 times on YouTube (so far) if we add up the views of the 2 versions. It also helped to increase the views of our earlier videos big time, so now our YouTube channel’s total viewcount exceeds 300K, which is quite a big improvement from last year.

Gigs: We only played 10 gigs this year, but this includes gigs in Austria, Germany and some of the best venues in Budapest. It would be good to play more next year. Yes, we say this every year, but booking is the least fun part of doing a band and it seems to get more difficult every year. But we’ll figure out something.

Radio: Rewound got airplay in rotation by Hungary’s state music channel Petőfi in the first quarter of the year, and by Fortuna Rádió from the South of Hungary for most of the year.

Songs: We’ve started writing songs for a new EP that we’d like to release around March next year. We’ll post more about this soon.

Comp of the Living Dead is a freely downloadable compilation of almost 60 tracks by punkabilly and horror punk bands like Calabrese, Rezurex, The Hellfreaks, and Bankrupt, of course. The compilation was put together by Trevor from Phoenix, Arizona. Download it now!
Our contribution is this classic Bankrupt song:

Wanna get our last 3 EPs in 320K MP3 format for free? All you need to do is give a thumbs up to the Rewound video and subscribe to our YouTube channel. We’ll send you the download link and the download codes in a YouTube message soon after we get the automatic notification about the subscription.
Of course, you need a YouTube account for this. The good news is that if you have a Gmail account, you can access YouTube with your Gmail username and password without having to sign up again. But signing up for YouTube isn’t too much of a hassle either.
If you subscribed to our channel earlier and already gave a thumbs up for Rewound, just contact us, and you’ll get the MP3s. 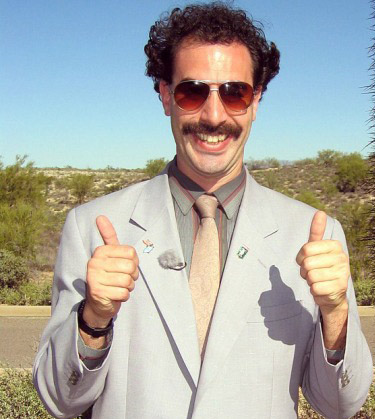 We have created a band page on Google Plus, you can also check it out and add us to your circles via the slick Google Plus slider button at the top of the icon set on the right side of our website.
But why another social network? We think Google Plus could take off if Google can pull off YouTube integration in a smart way, and if Facebook screws things up with desperate measures to stop its stock price from hitting new lows. Yes, Facebook has about 1 billion users (including over 80 million fake ones), but remember how the once thriving social metropolis of MySpace had turned into a ghost town in about a year?