October is our busiest month this year, here’s a video for another new song:

The video of Happy Birthday, which we released the year before, exploded on YouTube in 2017, getting over half a million views and becoming our most viewed video. (Never underestimate the power of tits!)
END_OF_DOCUMENT_TOKEN_TO_BE_REPLACED 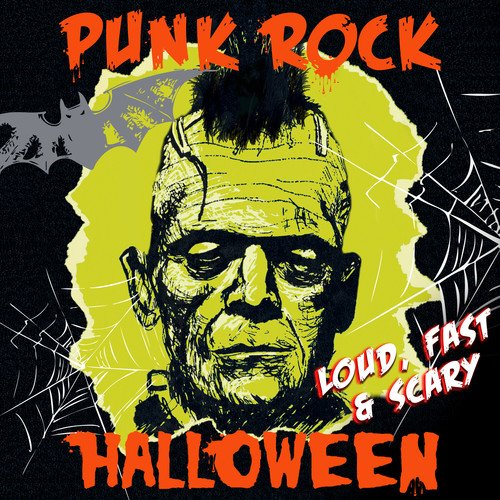