The video of Happy Birthday, which we released the year before, exploded on YouTube in 2017, getting over half a million views and becoming our most viewed video. (Never underestimate the power of tits!)

The Hungarian lyrics for Creepy Stalker were borrowed by one of Hungary’s top alternative acts Péterfy Bori & Love Band, resulting in a local hit that also meant good publicity for us.

The last release of 2017, (Christmas Is Canceled) did pretty well on Spotify, where it became our 5th most popular track ever.

We also played more gigs than in recent years, including an appearance at Mighty Sounds festival in the Czech Republic and visiting all the coolest clubs of Budapest.

2018 also looks good so far with new gigs coming in and new songs under way. 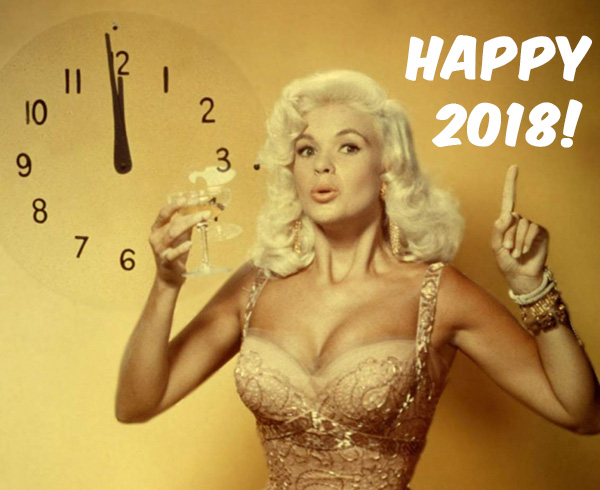