We’ll be the support act for the Budapest gig of Marky Ramone’s Blitzkrieg on the A38 on Tue 1 Sep. Needless to say, we feel honoured and excited to share the stage with a real Ramone – the Ramones were the single biggest influence on our music. If you plan to visit the gig, make sure you switch off your smartphone when you enter the boat.

On 16 May, we’ll play the Teenage Riot Festival at the Arena in Vienna with bands like the Creepshow. The Arena is a pretty cool venue, this is where our last gig in Vienna took place about 8 years ago. If you wanna catch us, make sure to get there by 6 pm, cos that’s when we play as the 3rd band in the line-up. We recommend joining the Facebook event.
In case you haven’t heard the news yet, the Creepshow have a new singer: 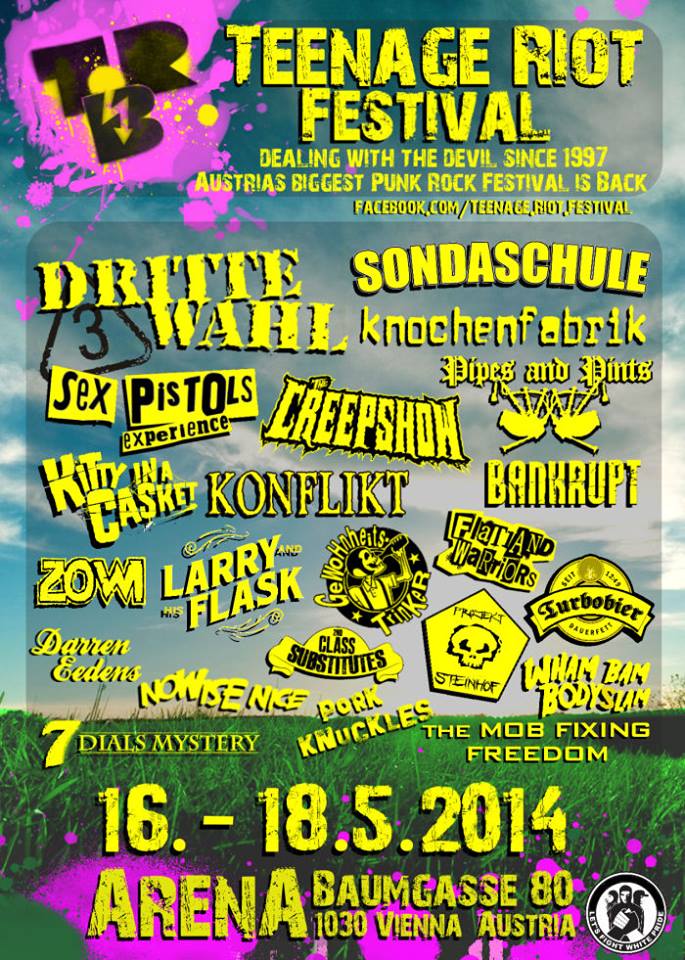 We’ve known Shonen Knife since MTV’s 120 Minutes was playing Tomato Head around ’94 or so. Fast forward 2 decades to the present and we’re playing a gig with them, it’s crazy! It was definitely our Gig Of The Year so far, and this time nobody stole the drummer either. 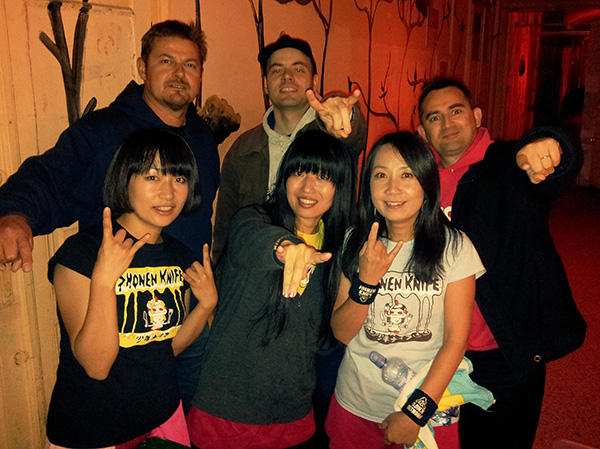 Although we haven’t played any gigs since September, we’ve been busy with other stuff. We have 5 new songs in the pipeline that will be recorded and released as an EP sometime in March if all goes well. 3 out of the 5 songs will satisfy your punk rock needs while with the remaining 2 we’ll experiment more in guitar pop territory. All the songs are at least 2 and a half minutes long, and we’ll record all of them in English and Hungarian as well, so this will be our longest release since Shorter Than Danny DeVito.
At the end of last year we also started looking for a second guitar player. This project is on hold now due to the recording preparations, but we’ll get back to this once the EP is ready. We have a candidate who seems to fit right in, but he’d need to move to Budapest first, which may or may not happen in the near future. We hope it will.
We have also started booking gigs for the spring and summer, the first dates are already up – only Hungary so far, but hopefully we’ll get more invitations soon.