There’s plenty of great songs about famous actors and actresses, so we’ve collected a top ten list of them. If you feel like we’ve missed something, let us know in a comment! 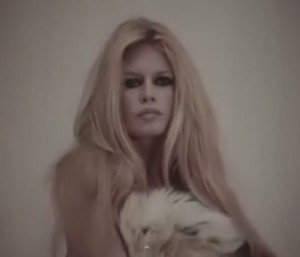 3. The Clash – The Right Profile
Montgomery Clift was an American movie star in the post-WW2 era. As a result of a car crash, the left part of his face became paralyzed, hence he could only use his right profile in movies.

4. Bankrupt – The Legend Of Lee Marvin
Lee Marvin, Lee Marvin, come back cos the girls are starvin’

6. Die Ärzte – Grace Kelly
You have to understand German to really appreciate this one.

8. Julian Cope – Robert Mitchum
Who could resist that charming guy from The Night of the Hunter?

9. The Travoltas – Liv Tyler
Live Tyler goes out with a whole bunch of Travoltas.

10. Primus – Lee Van Cleef
For those who prefer Lee to Clint, even as a zombie.