Updating the lyrics of classic punk rock songs to reflect on current events usually doesn’t work. As for the Dead Kennedys, MP3 Get Off The Web was nothing short of a disaster, but Jello trying to adapt California Über Alles to Schwarzenegger at recent live gigs wasn’t the pinnacle of his creativity either. The good news is that the lyrics won’t have to be changed any more as the original protagonist, Jerry Brown will be back in office from January.
So Jerry Brown is an evil Hitler wannabe as we all know from the lyrics of California Über Alles. But why exactly? Let’s take a look at his biography! Refused privileges like the governor’s residence or a limo, supported women and minorities, backed environmental issues, fought the oil lobby, and ended his tenure with one of the biggest budget surpluses in the history of California. Well, we have to say we’d gladly trade our leaders for Hitler wannabes like Jerry.
Jello’s reasoning then was that Brown was mandating his liberal ideas in a fascist manner, whatever that meant, but in retrospect, he admitted that Jerry Brown wasn’t such a bad guy after all. Most probably, Jerry Brown’s biggest sin was that he was in charge in 1979, when the Dead Kennedys launched their overall attack on the American dream. We’ll see how he can handle the huge deficit left behind by the Governator, but the planned very modest inauguration ceremony indicates that his attitude hasn’t really changed throughout the years. 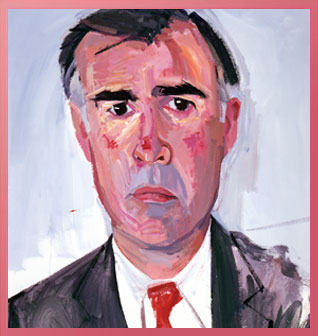