The Clash have always been a major inspiration for us. They were the coolest band on the ’77 British punk scene with their catchy melodies, smart lyrics, immense energy, and picture perfect urban guerilla image. They invented the punk version of reggae, so that 23 years later we could write a song called The Bridges Of Novi Sad. Just like Bankrupt, they also had two distinctive singers who complemented each other perfectly.
But the Clash wasn’t just about Joe Strummer and Mick Jones. Paul Simonon, the bass player wrote and sang The Guns Of Brixton, and even Topper Headon, the drummer could write a hit song like Rock The Casbah. Too bad that tensions within the band blew them apart at the height of their career.
There have been thousands of bands from Rancid to the Manic Street Preachers who owe a lot to the Clash. As for underground punk rock bands, our friends, the Argies from Argentina have been called the Latin-American version of the Clash with good reason. 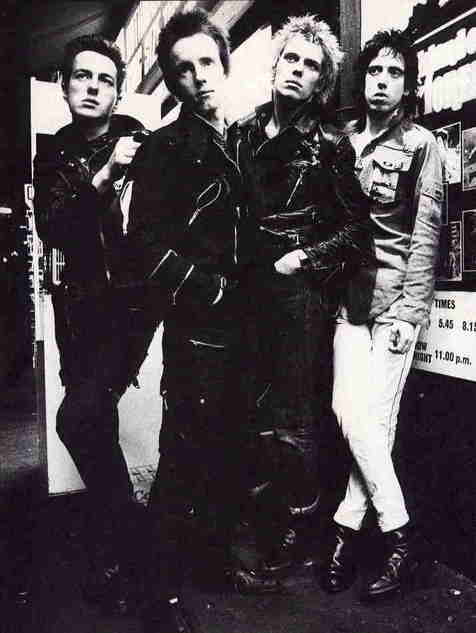